Harry Potter: Magic Awakened is a mobile game for iOS and Android available for pre-release registration in China. It combines RPG story-telling and card-based combat and its story starts ten years after the Battle of Hogwarts.

You must discover the secret of the case and escape from the hospital. In addition to the exploration and decryption elements, the new popular horror game adds more new functions, such as talents, weapons, battles, and material resources. You will meet more different kinds of ghosts in the game, and each ghost has its origin, you can find its identity from the game plot. Take the weapon, destroy the threat they bring to you, and pacify yourself.

This game is very imaginative, which makes this game very consultive. Our character in that is a boy who has to save his goat and sheep from every animal and giant. and you have to fight the giants 1v 1 save goats and sheep.

Cows you don’t know in the city! Rural life! The joy of planting and harvesting the crops you want!
Feel the leisure of country life under the warm sunlight! The start of the throbbing excitement! Where dreams come true
Growing affection and growing love! Finally escaped with a solo!
Find your own relationship!

Fantasy New Jade Dynasty is a very free strategy battle mobile game. Every battle has its surprises. The battle is full of uncertainty. There are various ways to match. Players can match different attribute skills. Choose what you like and have fun!

Choose from classical jets that range from the tank-killing A-10 Warthog and, air superiority fighters like the F-15C Eagle and Su-27 Flanker to modern fifth-generation stealth fighters like F-22 Raptor, J-20, and Su-57. Filled with intense campaigns, realistic flight modeling, and flexible game options, Steel Wings will provide unlimited game play action to both novice and ace pilots alike.

Compete with real players from all over the world online in our drag simulator absolutely free. Enter your name into the hall of fame of the best racers and mechanics on the planet. Put your sports car on the podium. After the race, you can see the rival’s car, and how he pumped it. Then make your one better and faster and win the online race in the battle of the cars.

Get new heroes, numerous types of main and melee weapons, use various types of grenades, airstrikes, and drones! A huge selection of weapons will allow choosing a unique style for each player!
Fast and dynamic battles up to 3 minutes, Battle Royale mode!

The wasteland is also home to creatures who have mutated after the nuclear winter, as well as uncontrolled robots and other devious forces. Ready your weapons!

Once the game generates advanced avatars called “Mine,” whose faces are created based on selfie images taken from the player’s smartphone, the Mine can now forge new relationships with other avatars by freely roaming around the city and participating in various competitions, all the while parlaying back what is happening to the player from the virtual city.

Hire a crew of the toughest thugs from all over the world. Gangstar, Mafia, Triad, Cartel, Mobsters, and other crime families – choose the strongest fighters to build your squad. Build an arsenal of weapons: sniper rifles, machine guns, handguns, melee weapons. Choose whatever you prefer – you’re the MAFIA BOSS.

14: Nightmare Gate: Horrorshow in the hell

Complete different arenas as maze or horror labyrinth through different scary levels.
The first levels are easier and you can upgrade your character and complete more Arena and avoid evil enemies with awesome skills like invisible mode or activating your radar.
With your battle pass, you can save your progress and get more coins to progress in story mode

Path of Evil brings amazing special effects and a Darksiders atmosphere that will accompany you through this Diablo-like slash and loot adventure.
Go down and explore the abyss with Victor Vran, kill demons and then challenge your skills in the dungeon boss fight! 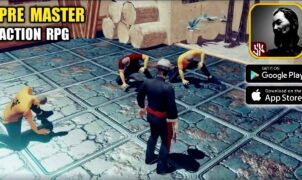 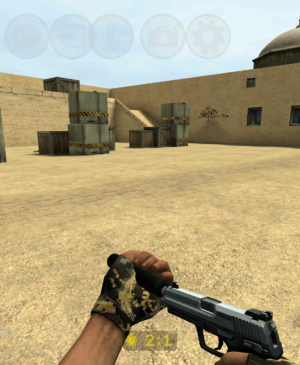 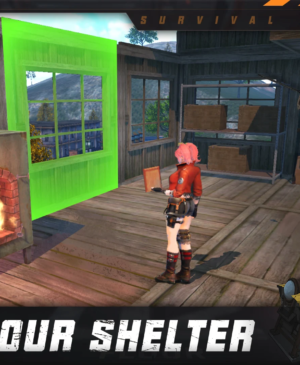 Survival and Rise: Being Alive Game Download for Android & iOS 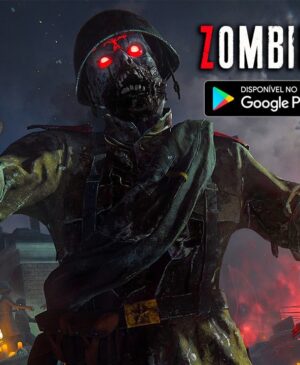